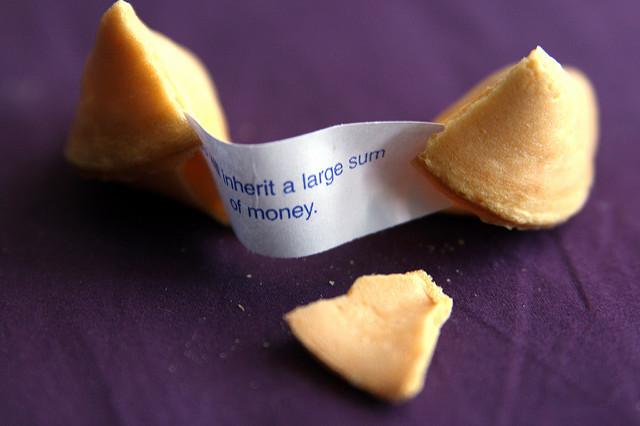 The treatment of inheritances in family law often results in bitter disputes and protracted litigation. This is because the party who received the inheritance believes they should retain all of it in accordance with the wishes of the deceased, while the other party is likely to argue that the inheritance is an asset of both parties and they should be entitled to share in any benefit.

The family law approach to the treatment of inheritances varies depending on:

Generally speaking, if an inheritance is received in the early or middle stages of a long relationship, it will be included in the pool available for division and considered as a contribution on behalf of the party who received it. Inheritances received post-separation are usually excluded from the property pool and an adjustment is made in favour of the other party in light of other party’s retention of the inheritance.

A look at how the Court has dealt with inheritances:

The parties were together for 9 years and had one child together. Three months into the parties’ marriage, the wife received an inheritance, which equated to a contribution of approximately $3.89 million to a pool valued at $4.5 million. The assets acquired by the parties during their marriage were acquired primarily through the financial contributions derived from the wife’s inheritance.

The Judge assessed the wife’s contributions at 92% and gave the husband a further adjustment of 2% for future needs factors, being the wife’s greater income earning capacity and financial resources available to her. The parties shared the care of their child post separation.

The parties were together for 10 years and had two children. The wife received an inheritance mid-relationship, which equated to a contribution of approximately $3.5 million to a pool valued at $5 million.

The Judge assessed the wife’s contributions at 80% of the pool. The husband had a lower income earning capacity compared to the wife and he assumed responsibility for the primary care of the children. The Judge gave the husband a 7% adjustment in his favour for these factors. The overall division was a 73:27 division of the assets in favour of the wife.

Twelve months prior to the parties separating, the husband, following the death of his mother, inherited a property and a business. The Court held:

“A property does not fall into a protected category merely because it is an inheritance. On the other hand, if there are ample funds from which an appropriate property settlement can be made and a just result arrived at, then the fact of a recently acquired inheritance would normally be treated as an entitlement of the party in question”.

The husband acquired a substantial inheritance 4-years after separating with his wife which was valued at 32% of the overall property pool. At trial, the judge held the inheritance ought to be included in the assets subject to division, awarding the husband 65% and the wife 35% by way of property settlement. The husband’s application to appeal this decision was dismissed by the Full Court.

The parties were together for 17 years. Four years post-separation, the husband inherited $715,000 from his late brother. The Judge excluded the inherited property and treated it as a financial resource available to the husband. The wife successfully appealed. The Full Court held that the Judge incorrectly identified the inheritance as a financial resource, which should have been treated as property of the husband. The matter was sent back to the Family Court to be heard again.

Every case is unique and how an inheritance might be treated in your situation will depend on your particular circumstances. If you need assistance or advice on how to proceed please call us on (02) 8014 5885 or email info@nolanlawyers.com.au.