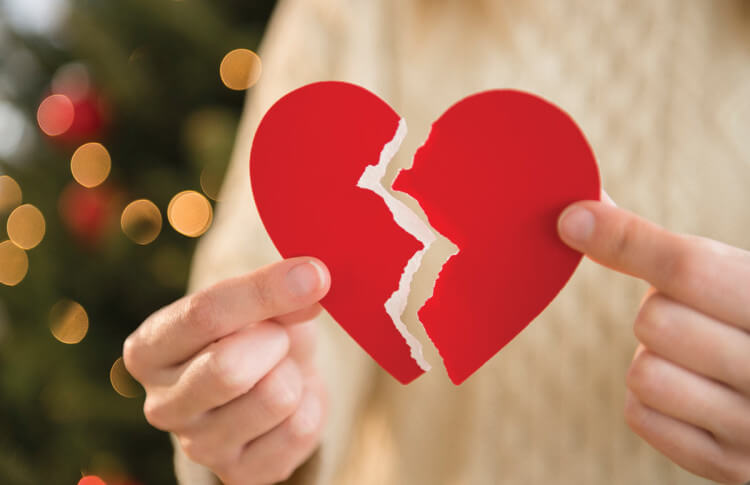 Over the last decade an increasing number of Australians are living in de facto relationships, while marriage rates have fallen. Reflecting this societal change, the law was changed in 2009 (2002 in Western Australia) so that the same law now applies to separating de facto couples as applies to separating married couples. That is, any financial dispute arising from the breakdown of a de facto relationship is decided by the Family Court and the Family Law Act (the Family Court Act in WA), rather than State law and the States’ Courts.

What is a de facto relationship?

The basic test is whether the parties, of the same or opposite sex, lived together as a couple on a genuine domestic basis. In applying that test, the Court will consider factors including:

If a party wishes to apply to the Court for property settlement following a de facto relationship breakdown, one or more of the following criteria must also be met:

Just as the State governments maintain a register of births, deaths and marriages, they also maintain a register of de facto relationships. While it is compulsory to register a birth, death or marriage, de facto relationship registration is voluntary. The registration regimes differ from one State to another, however they are similar. Registration requires both partners to complete an application form, provide identification documents, sign a Statutory Declaration stating that they are in a relationship with the other person and pay the relevant fee.

Registration should limit or avoid disputes as to whether there was a de facto relationship should that relationship end.

The laws that now determine a property settlement between a separating de facto couple are the same laws as apply to a separating married couple.

In general terms, if the Court determines that there should be a property division between the parties, the first step is to work out what is in the pool of net assets to be divided. That pool includes all the assets and liabilities in each person’s name and in the parties’ joint names, as well as each person’s share of an asset owned jointly with another person.

Next, the Court must consider what contributions each partner made to the assets and then consider their respective future needs, in order to work out the percentages of the net assets they will each receive. Contributions include financial contributions – i.e. who earned what, who brought what lump sums into the relationship, who bought and paid for what – and non-financial contributions – such as being a homemaker and parent, physically renovating a home or landscaping a garden, managing the parties’ financial affairs, etc. Future needs are things like income, earning capacity, financial resources, ongoing care of children, age, health and other matters the Court should consider.

Following the breakdown of a de facto relationship, as is the case following the end of a marriage, one party may be entitled to “spouse” maintenance from the other party, although usually only for a limited period of time. Such maintenance will only be ordered if:

De facto relationships are an increasingly common part of modern life in Australia.

If you or someone you know wants more information or needs help or advice, please contact us on (02) 8014 5885 or email info@nolanlawyers.com.au.